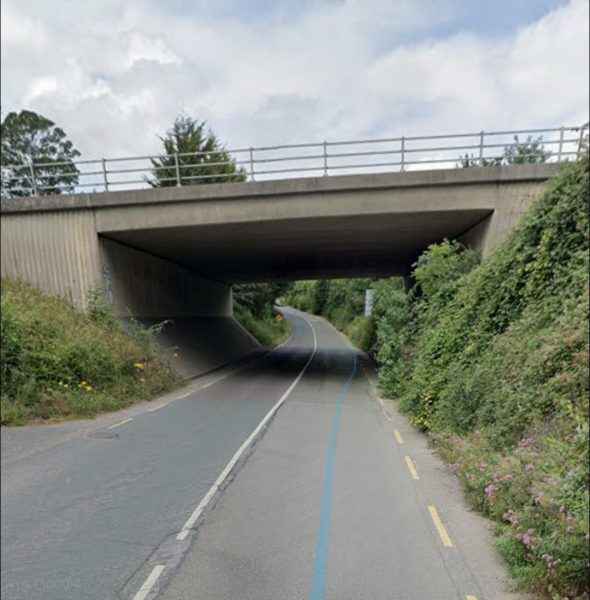 A new cycle route linking Bury’s Bridge Glanmire to Carrigtwohill has been given the green light.

The County’s 55 Clllrs have given the go ahead for the cycle lane to be built along the old Cork Road.

The trail forms part of the backbone of a multimodal transportation pending funding approval from the National Transport Authority (NTA), linking rural towns and villages.

Known as the  inter-urban network it forms part of a national commuting and recreational trail for walkers, cyclists and mobility scooters.

The cycleway will incorporate benches at strategic locations along the route, where they can be facilitated.

In 2018 the NTA provided €80,000 for a feasibility study and preliminary design works on three schemes which included the Bury’s Bridge project.

Plans were also drawn up for a new trail connecting Ballinacurra to Midleton which is set to be announced shortly.

A third route linking Ringaskiddy to Carrigaline is also being investigated.

The master plan is part of an official bicycle route crossing the country that will see east Cork form part of a national route connecting Larne, County Antrim in the north east with the north west and the southern coasts via Kerry, Cork and Waterford.

The 120km route takes cyclists along a quieter and more scenic areas of the county.

Carrigtwohill based Cllr, Fine Gael’s, Anthony Barry who backed the plan  said in time he would like to see the cycle way link up with the Midleton to Youghal Greenway currently under development