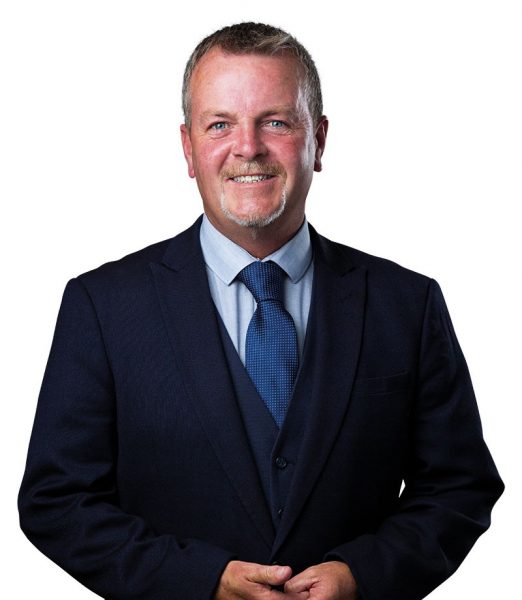 The Sinn Fein Deputy says truckers rushing supplies to empty store shelves and hospitals during the Corona Virus crisis should be allowed free access to the Country’s motorways.

“The demand for hospital supplies and equipment, groceries and, yes, toilet paper has big rigs rolling and speed of delivery is paramount” he said.

He said “the M8 Fermoy is one good example where a large number of HGVs pass through the town to avoid toll.”

“The M6 from Ballinasloe to Galway and the Limerick Tunnel are also other good examples” he added.

On average heavy goods vehicles pay €6.10 per toll meaning a journey between Cork and Belfast costs in the region of €50.