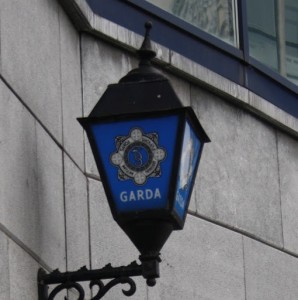 A 71 year old cyclist is recovering in hospital after being struck by a car in the Haymount area of Carrigtwohill.
The pensioner was injured when she was struck by a car at around 7:30PM at lower woodstock on Tuesday (23 September). The driver of the vehicle failed to stop and sped off from the scene. The vehicle was later found abandoned over 1/2 a mile away.
A technical examination was carried out at the scene.
The woman was taken to Cork University hospital where her injuries are not thought to be life threatening.
Three men handed themselves in at midnight Tuesday night at Midleton Garda station. Two men were released without charge. The third a local man in his 20s was arrested and later released with his file sent to the DPP.