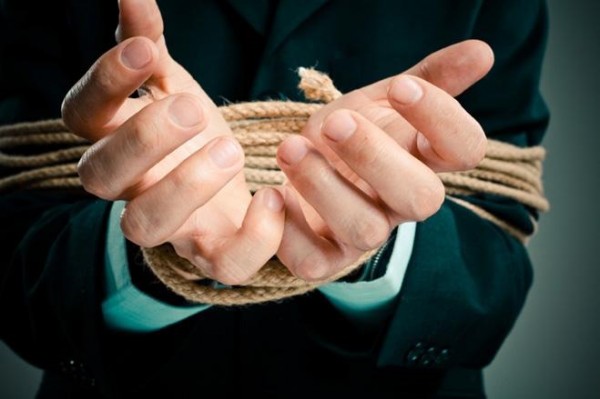 Municipalities throughout East Cork met last week to discuss a community grants package for 2015.
Under new legalisation the boroughs needed to agree a discretionary budget before the 10 October.
When councillors met to discuss the funds available for local charity and community organisations their hands had already been tied by the local Government reform act.
Cork County Council senior executive Morris Manning told East Corks councillors they had a number of choices to make regarding the discretionary budget figure that was being presented to them by central government.
Accept the figure, amend it or reject it. Mr Manning told the councillors amending the figure presented to them “was only in the context of introducing charges or increasing charges that currently exist. If it’s rejected he said “that becomes part of the overall budgetary discussion when it comes back to the corporate budgetary discussion group in November.”
The East Cork Municipality (formally Youghal and Midleton town councils) were offered a grants budget of €231,200 to divide amongst organisations that cater for its 43,399 members. That budget was passed after discussions were stalled by both Fine Gael and Fianna Fail councillors as they called for a list of projects entered into by both Midleton Town Council and Midleton Municipality during the budgetary year 2014.
In Cobh a discretionary budget of €126,200 was rejected unanimously. That figure was to service a population of 53,544 covering Cobh, Carrigtwohill, Glanmire, Little Island, Glountaune and Glenville.
Discussions circled around the issue of paid parking for over 40 minutes, with councillors under the impression that paid parking profits should not form part of a discretionary grant.
Councillors also question the figure been presented as Cobh Municipality is the biggest borough in East Cork.
Morris Manning reminded the Cobh meeting that the formula used to derive a figure was the same for all councils. “The amount of money they receive on an annual basis from Cork County Councils community and amenity grants and the figure the town council gave themselves yearly.
As Cobh is the only council in the Cobh municipality area they got €41,200 which was the towns annual allocation to local charities and organisations. The remaining €85,000 was councils portion of the Cork County Council grant.
Mr Manning told the meeting “the community and amenity grant funding for south cork was allocated on the bases of population in the past. With the boundary changes Glanmire was in the Blarney, Macroom electoral area last year. The figure that would have been available for the Blarney electoral area in the past would have been based on the blarney electoral population. We revised those figures in effect for the new boundaries. €250,000 is the community grant aid for the Southern division and that would have been distributed across the municipal districts now in south cork on the basis of population.”Based on the Southern division and town council grants Cobh has been assigned €126,200.”