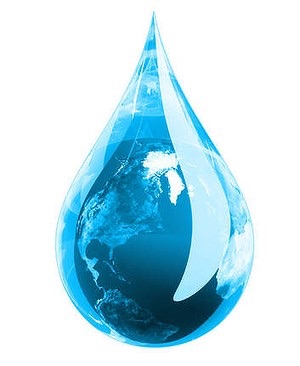 Cork County Councillors expressed their anger with Irish Waters Communication systems at a recent meeting of Cork County Council. Frustrations were so high it led to Councillor Pat Buckley tabling a motion compelling the Water Utility to engage with Cork County Council, so that councillors would be able to access information which in turn can be passed to the people they represent.
East Cork councillors Pat Buckley, Susan McCarthy, Noel Collins and Michael Hegarty told the October meeting of  Cork County Council they find it very difficult trying to get information from Irish Water.
Earlier this month residents in Ballycotton, Churchtown South and some parts of Cloyne and Shanagarry were left without water for 3 days when the Pumps in Dower stopped working.
The Councillors say they were unaware of the situation until local residents took to social media.
Councillor Buckley told the meeting “on no less than 4 times I contacted Irish Water. I was transferred to the head office each time and on each time I was given a different answer.”
Councillor Susan McCarthy told the Councillors “I rang Irish Water 3 times within 2 hours. I asked to speak with the same person again, and again she couldn’t get back to me. When she finally did get back to me she had no information.”
Councillor Noel Collins told the sitting ” if implemented this will be a major benefit to the general public with particular reference to the issues referred to in Ballycotton and other areas in East Cork.”
Councillor Michael Hegarty added” there needs to be greater dialog. Irish Water have to come in here and deal with their stewardship, their management of the situation. It’s not good enough and again getting mixed messages after several attempts to make contact.”
The assistant county manager told the meeting Irish Water will carry out Councillor Briefings throughout the month of October at various locations across the country. Cork Council are scheduled to attend a meeting on Thursday 30 October.