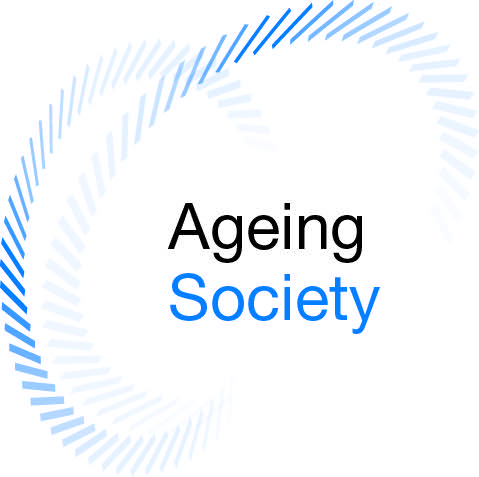 Cork County council is planning to take action to improve the quality of life for older people throughout the region.
The authority has embarked on a series of consultation events aimed at engaging with as many people over the age of 50 as possible.
Consultation events are planned for Cobh, Carrigtwohill and Midleton, aimed at gathering a wide range of opinions and suggestions, as to how to improve the lives of Corks elderly community in every town and village.
According to the 2011 Census 108,949 people are over the age of 50, that’s 27.25% of the county’s population as opposed to 23.97% nationally.
It is estimated the county’s population of retirees will grow by 28.96% by 2033. That means Cork County will be home to 115,795 senior citizens, by conservative figures.
Aileen Hurley programme co-ordinator told the East Cork Journal ” we want to hear the voice of older people on various topics including health, transport, neighbourhoods, security and other issues which they feel are important. We want to talk to everyone, including individuals, retirement groups, older working adults, and people working with and on behalf of older adults. Ideas will then be translated into actions to be carried out in various communities” she stated.

Consultation meetings for East Cork will take place in Carrigtwohill Community centre at 11:00am on 19 January 2015 and Midleton Park Hotel at 11:00am on 9 February 2015.
Ned Reck secretary of the Midleton Active Retired told the East Cork, the ageing of the population is good news to the extent that life expectancy rises and quality of life improves. The concern is will we have the funds to make the necessary improvements for an age friendly society.
Mr Reck added “I am concerned with the ISME Seem less transport initiative. The programme was to integrate public transport for all the community including the elderly. Most of the plan was watered down by traders in Midleton concerned with less parking spaces on the main street. There is also a lack of pedestrian crossings, making it a nightmare driving through the centre with jaywalking.”