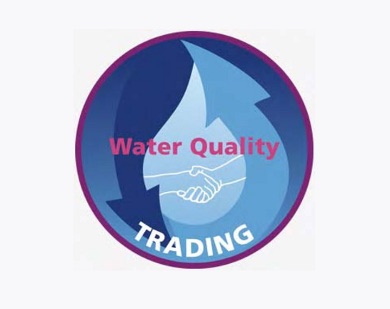 Irish water was the hot topic on everyone’s lips in 2014. According to government papers released under the 30 year rule it was also a subject of discussion in 1983.
The state papers reveal that the then minister for Industry and Energy John Bruton while on an official visit to Saudi Arabia pitched to sell water from Whiddy Island in Bantry for $5 a barrel.
Mr. Bruton who was there on the invite of Sheikh Ahmed Zaki Saudi Arabia’s Minister of Petroleum and Minerals, reported the visit was very successful.
In the early 80s Saudi Arabia produced 17.5% of the worlds oil and had 25% of known oil reserves.
The Irish Industry and Energy minister told his fellow cabinet ministers on his return home a “long-term relationship with the Kingdom is important for Ireland which still relies heavily on imported oil for her energy needs”.
He said during his meeting with the Sheikh the possibility of providing Saudi Arabia fresh water on a commercial basis was raised.
At the time oil was being sold to Ireland at $30 a barrel. It was minister Brutons intention to clean the tankers and refill them with fresh water at a cost of $5 per barrel.
Studies that were carried out found that the deep rock wells on Whiddy Island could provide an ample supply of pure water of high quality.
There was only one problem getting in Irelands way with a deal with the Saudis. Japan had also made an offer to Saudi Arabia to sell water to them.
The document from the trade section said the reaction from the Saudis had been negative. It was speculated that the reason why the offer was rejected, was because “Saudi Arabia didn’t want to become dependent on another nation for their water supply, as well as the fact that countries that purchase large quantities of crude oil from the Gulf region were “in a better position than Ireland to sell water”.