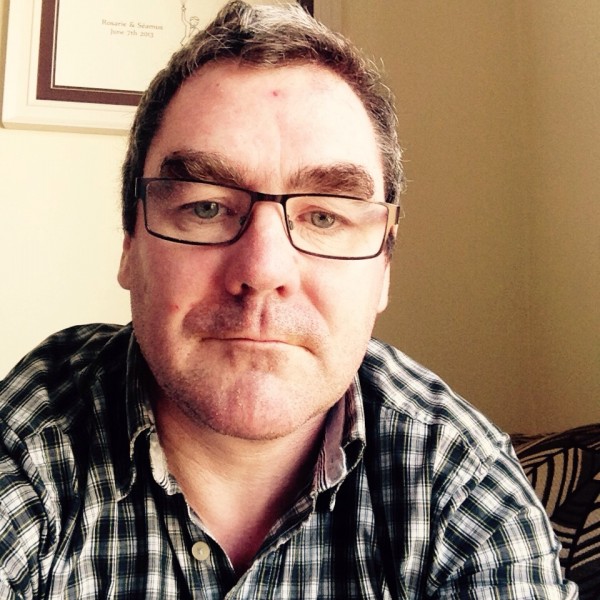 From mid July the Passport office here will issue a new credit card size passport.
Applicants will be able to submit selfies for the new smart card through a smartphone app.
The Passport Card will allow holders to travel within the European Union and the European Economic Area countries of Iceland, Norway and Liechtenstein.
It will also work as a replacement for young people who use their current Passport as identification on nights out.
The smart card will be valid for a maximum of 5 years and costs €35.
Frequent travellers will also find the new card particularly useful if their Passport Booklet is with an embassy as part of a visa application process. The new card will also provide a useful backup travel document within Europe in the event that someone loses their passport while travelling.
At Monday’s launch the Minister for Foreign Affairs Charlie Flanagan said “The card and app are further examples of the innovative approach of Ireland’s Passport Service, which is focused on providing a first-class service to Irish citizens. Recent innovations include the introduction of a new Passport Book; Passport Express, which aims to provide a turnaround time of 10 working days and an appointment service for those needing to travel urgently.”
The security features of the card have incorporated the advice of security experts including An Garda Síochána. One innovative feature of note is the embedded hologram photo on a strip on the reverse of the card. This is the first occasion on which this security feature will be used on travel documents.