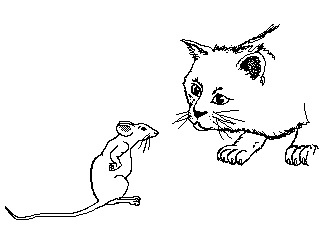 Councillor Noel Collins requested traffic control monitoring to be carried out at the Lake View roundabout, particularly for traffic coming from St. Marys road, Midleton.
The Councillor told the East Cork Municipal meeting, early morning and school times there is a major back up of traffic on St. Mary’s road endeavouring to gain access onto the Lakeview Round about. “In the present traffic situation it would be more appropriately named the cat and mouse roundabout as tempers rage and horns blow to move on. Traffic control monitoring is called for with one road safety expert advising to remove the big unsightly green area which impairs sight distance for the motoring public.”
The councillor stated “so it is a road safety measure that needs attending to sooner rather than later.” Councillor Collins went on to add “I am talking to myself. I’m wasting my breath on a desert island”.
Councillor Pat Buckley told the meeting “This has come up year after year. It is probably the NRA (National Roads Authority).” Mr. Collins interjected “more faceless individuals.”
David Clarke Senior Engineer Cork County council Roads told the councillor “the concern here is traffic congestion. The Lakeview roundabout up to Cork is managed by Atkins they have the contract there. Traffic queues have gotten longer due to the economic recovery. Upgrading the junction is for the NRA all we can do is highlight the members concerns. Atkins have the supervisory role.”