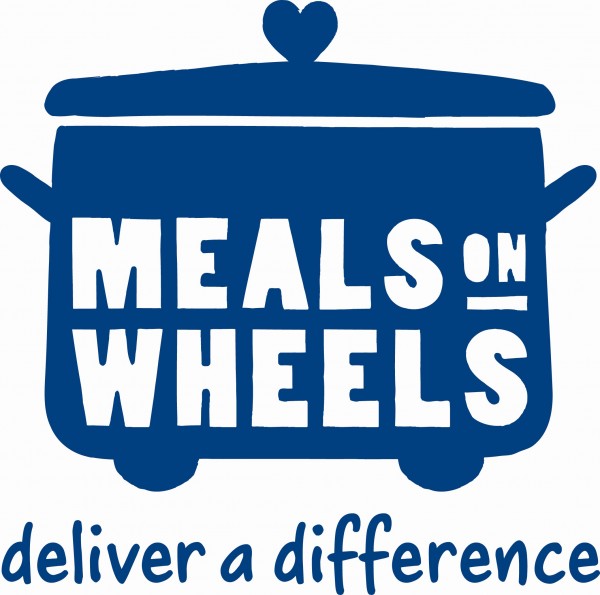 for some Midleton residents Meals on Wheels is the only social interaction they get. That’s according to volunteer Heather Coleman O’Leary.
Heather told the East Cork Journal, volunteers who deliver the meals experience first-hand how the programme improves lives. “Without the service these peoples independence would be compromised” she stated.
The charitable programme feeds over 100 people weekly, mostly low income senior citizens.
The Midleton based group say that their 70 volunteers delivered almost 10,000 hot meals to the most vulnerable and lonely in our community in 2014.
Twice a week Wednesday and Saturday the Midleton Meals and Wheels network of helpers deliver a main course and dessert to the areas needy, for a nominal fee of €2.50. Food is cooked fresh and sourced locally.
The organisation are holding their annual lunch in the Father Mathew Hall, Old Youghal Road, at 12:30pm on Sunday 18 January
In an effor to keep the service on the road the group have launched an appeal for unwanted Christmas gifts, that can double as spot prizes on the day.
Anyone wishing to donate a spot prize or make a financial donation can do so by dropping it to the Farther Mathew Hall between 9:00am – 12:30pm on Saturday 17th January or by contacting Heather Coleman-O’Leary on 086-8312509