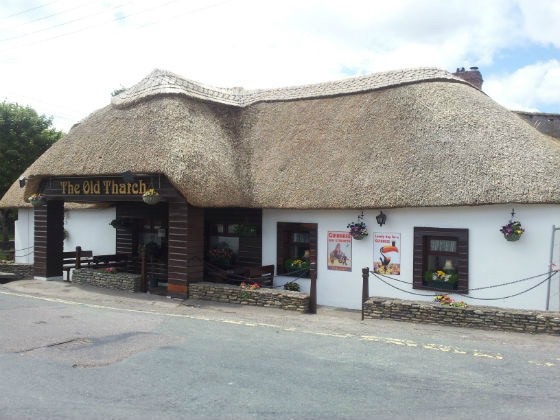 Councillor Aaron O’Sullivan called for a number of safety measures to be implemented in Killeagh Village at An East Cork Municipal meeting.
The councillor sought the installation of a pedestrian crossing in Killeagh on the Mount Uniacke road from the Church to the opposite side of the street.
The installation of a hand rail on the footpath in Killeagh from the bridge to the Thatch restaurant. The councillor told the meeting “the area of the footpath is brining pedestrians in close proximity to passing traffic on the N25.”
The Councillor also sought traffic calming measures on the entrance to the village on the Eastern Side.
Senior Engineer Cork Roads David Clark told the Councillor “in 2009 plans were drawn up by Cork County Council. The design caters for the narrowing of the junction at the Thatch. For the most part putting in build outs to narrow the road from Youghal to Killeagh.”
The engineering work has been done he said, “it comes down to funding. The project is added to the plan sent to the NRA on a yearly basis but it hasn’t attracted any funding.”
Councillor Michael Hegarty added “ the junction at the Thatch is lethal can we not look at submitting the plans in a number of phases.”
Councillor O’Sullivan pressed Mr Clarke if a Handrail could be installed in the meantime to which he agreed to look at it.